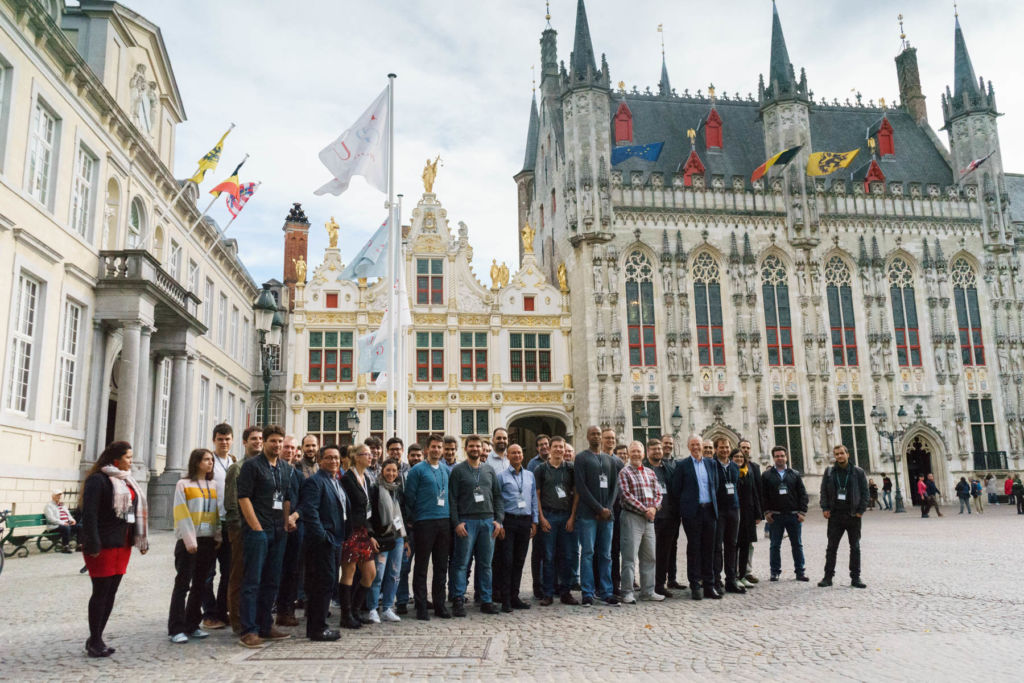 The 4th Fed4FIRE+ Engineering Conference (FEC4) was held between 8-10 October, 2018, in Bruges, Belgium. The event was organised by Imec in collaboration with Martel.

The medieval Flemish town of Bruges welcomed more than 100 participants comprising researchers, academics, industries, SMEs and start-ups to this edition of the FEC, the main topic of which was IoT experimentation.

The FEC had two lively panel sessions featuring top-notch experts on IoT experimentation as well as 18 booths in the Demo Fair. Opportunities were presented to apply for cascade funding, plus it was a great chance for networking with researchers and innovators from all over Europe.

The conference opening was hosted by Professor Peter Van Daele, from Universiteit Gent and coordinator of the Fed4FIRE+ project. 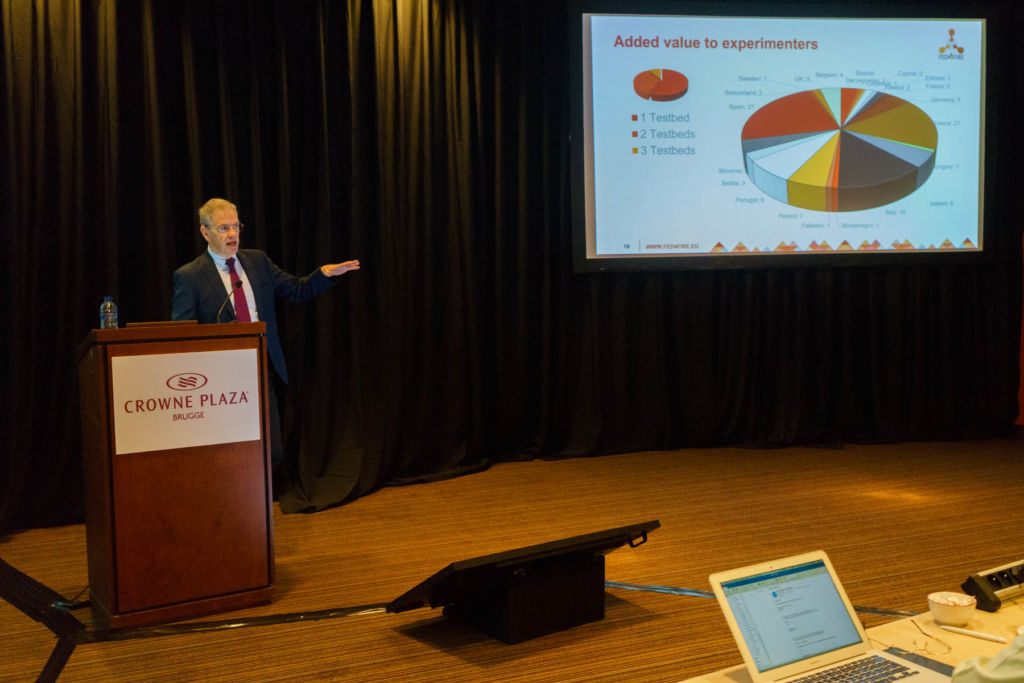 The IoT experimentation theme focused on the advanced Next Generation Internet (NGI) testbeds and the conference addressed a variety of technical and scientific topics. There were specific tutorials on the usage of the Fed4FIRE+ testbeds, presentations on the outcomes and lessons learned from other projects and experiments run using the federated testbeds, plus the Demo Fair exhibits.

The two panel sessions were an important highlight of FEC4, among the many activities in the program.

The first panel, held on day one, presented different aspects of the IoT and 5G testbeds federated in Fed4FIRE+. The panel started with a keynote by Thomas Watteyne, from INRIA aboutIoT research, standardization and interop using testbeds. Thanasis Korakis, from CERTH presented the IoT and 5G capabilities of the NITOS testbed and Matevz Vucnik, from JSI presented the LOG-a-TEC IoT experimentation and Alvaro Rios, from University of Malaga presented PerformLTE testbed and roadmap towards 5G. 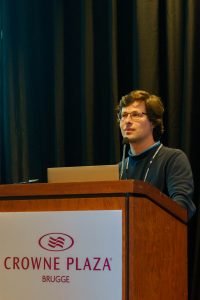 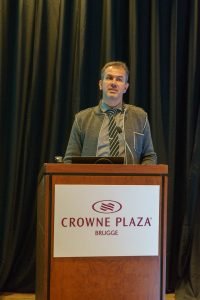 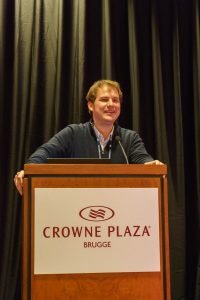 In the same panel, two testbeds managed by Imec were discussed: the w-iLab.t and Portable testbed for IoT experimentation by Vincent Sercu, and Citylab: experimentation in the city of Antwerp by Johann Marquez-Barja

The second day of the FEC was organized in two parallel sessions: a tutorial track on the usage of the Fed4FIRE+ testbeds and a dedicated one on IoT presented by University of Gent.

The second panel discussion, held on day two and chaired by Brecht Vermeulen from Imec, offered an extended vision on IoT and 5G experimentations. The panel featured not only innovators that used the testbeds to run their projects and industrial experimentation but also pioneers from collaboration beyond European testbeds and off the shelf experiments. 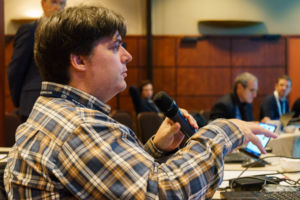 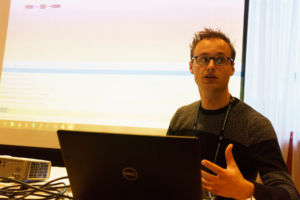 These presentations were concrete examples of the benefits of federated testbeds and showcased the opportunities available within Fed4FIRE+.

The last session of the morning was titled IoT interop/conformance/performance testing through the F-interop platform. Here, the F-Interop project, its platform and its integration with Fed4FIRE+ were presented by Sebastien Ziegler, from Mandat International, Radomir Klacza, Sorbonne University, Tengfei Chang, Inria, and Malisa Vucinic, University of Montenegro. 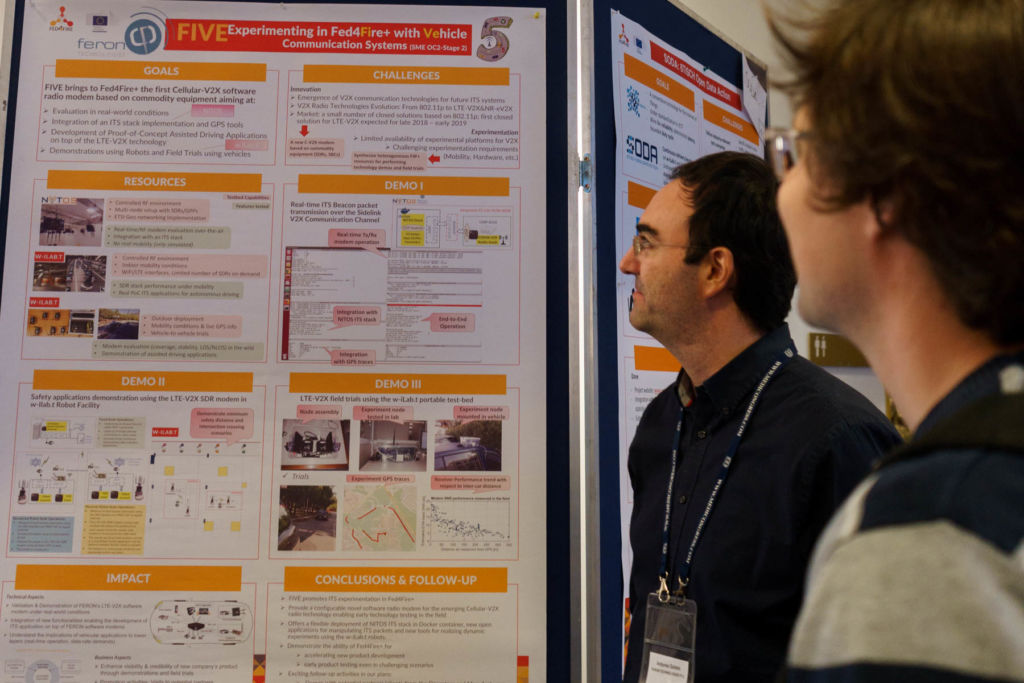 The demo lightning talks and the plenary brainstorming with the experimenters opened the Demo Fair. In this section, experimenters and testbed owners showed their results and participated in the Best Demo Prize award. All FEC4 participants were invited to vote for their favorite demo, and the winner was announced during the cocktail at the end of the Demo Fair.

The first prize for this edition was awarded to the Citylab testbed: truly experimenting the city presented by Antwerp Citytab Testbed. 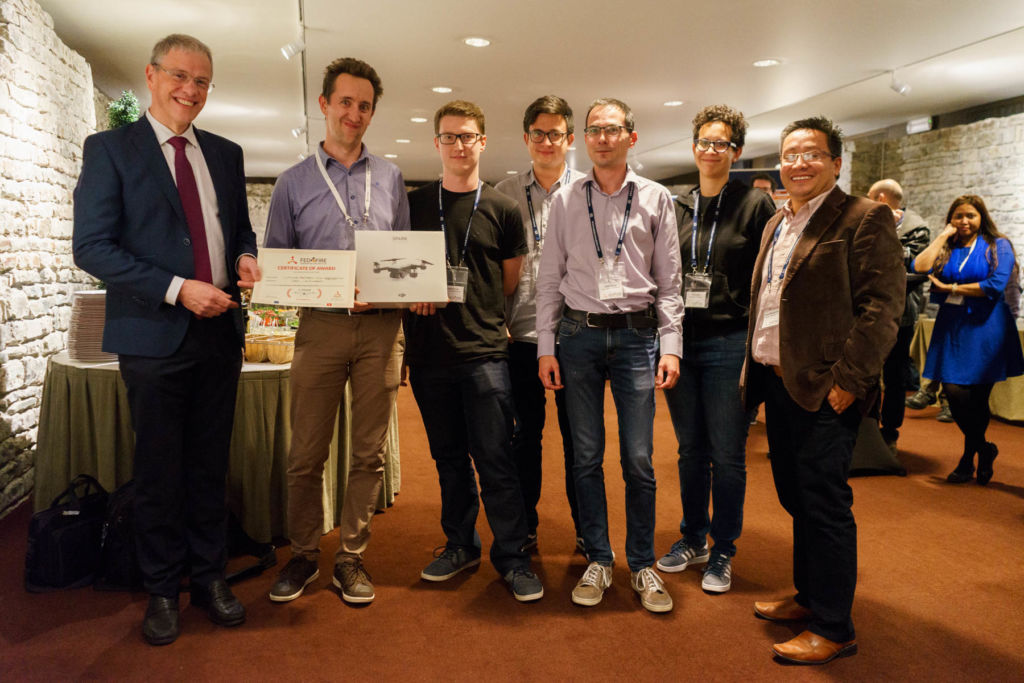 The first runner-up was the Comfort-APP experiment presented by WINGS ICT Solutions. 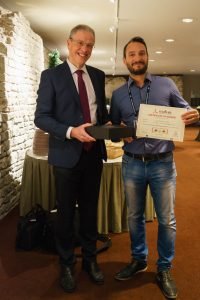 Join the next FEC5 in Copenhagen, Denmark from 24 – 25 April 2019 where the main topic will be “Advanced Networking” including a number of tutorials.

If you’d like to stay up to date about our next happenings and the Open Calls for Fed4FIRE+ follow us on Twitter @Fed4Fire and make sure you’re subscribed to our newsletter at https://www.fed4fire.eu/newsletter/ 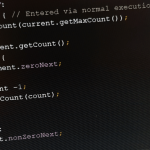 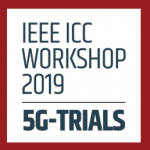