NITOS facility is comprised of 2 wireless testbeds for experimentation with heterogeneous technologies. An outdoor testbed, featuring Wi-Fi, WiMAX and LTE support and an indoor isolated testbed comprised of advanced powerful nodes. The NITOS testbed is designed to achieve reproducibility of experimentation, while also supporting evaluation of protocols and applications in real-world settings.

The control and management of the testbed are done using the cOntrol and Management Framework (OMF) open-source software. Users can perform their experiments by reserving slices (nodes, frequency spectrum) of the testbed through NITOS scheduler that together with OMF management framework, support ease of use for experimentation and code development.

The NITOS platform is open to any researchers who would like to test their protocols in a real-life wireless network. They are given the opportunity to implement their protocols and study their behaviour in a custom tailor-made environment. NITLab is constantly in the process of extending its Testbed capabilities.

The main experimental components of NITOS are:

A brief description of each testbed follows, as well as detailed descriptions of several key components they use.

NITOS outdoor testbed consists of powerful nodes that feature multiple wireless interfaces and allow for experimentation with heterogeneous (Wi-Fi, WiMAX, LTE) wireless technologies. It is deployed at the exterior of the University of Thessaly (UTH) campus building, as illustrated in Figure 1.

The relatively new NITOS indoor testbed consists of 40 Icarus nodes and is deployed in an RF isolated environment in the premises of University of Thessaly’s campus. This testbed is federated with the outdoor one, thus enabling the execution and evaluation of power demanding processing algorithms and protocols in a large scale testbed. 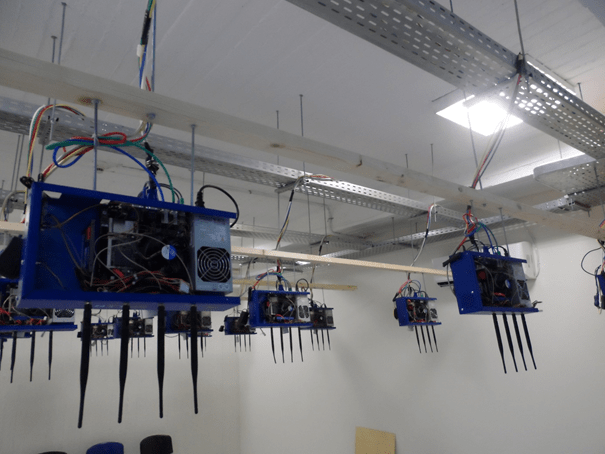 Icarus Nodes have been developed by UTH and are equipped with 802.11a/b/g/n wireless interfaces. They feature new generation Intel 4-core CPUs and new generation solid-state drives. More details about their specifications can be found in Table 1.

NITOS has enhanced a subpart of the NITOS outdoor testbed by adding software defined radio (SDR) capable devices. The platform currently used is based on 10 Universal Software Radio Peripheral (USRP) devices attached either on the NITOS node’s USB or Ethernet interfaces (NITOS has equipped the SDR testbed with 6 USRP1 and 4 USRP N210 devices, placed in such way to cover as much area as possible of the wireless testbed.). In the indoor RF isolated testbed there are 10 USRP B210 devices and 2 USRP X310 connected and ready to be controlled remotely. USRPs allow the researcher to program several physical layer features (e.g. modulation), thereby enabling dedicated PHY layer or cross-layer research. 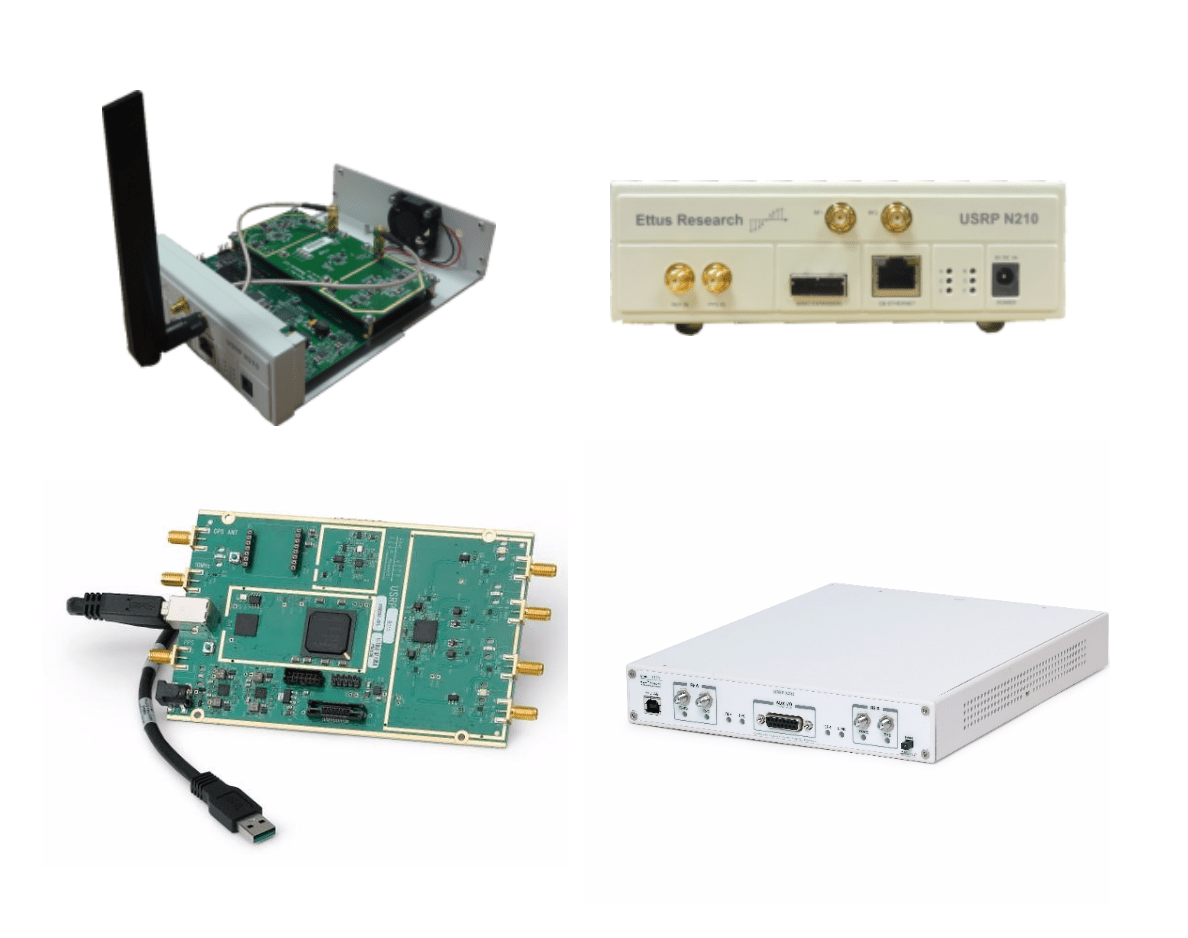 NITlab has equipped the USRPs with 2 different daughterboards, the XCVR2450 and the SBX which are the most appropriate for the multiple areas of the research taken place in NITOS testbed (802.11a/b/g/n, LTE, WiMAX, ZigBee). Descriptions for both daughterboards are stated below. 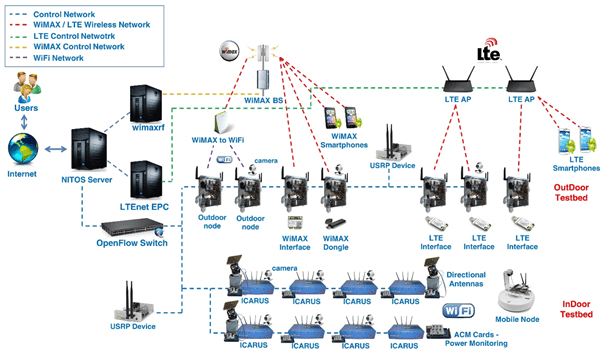 NITOS testbed is open to the research community 24/7 and it is remotely accessible through the NITOS reservation tool. Parallel experimentation of different users is enabled, through the utilization of the NITOS scheduler software. The testbed is based on open-source software that allows the design and implementation of new algorithms, enabling new functionalities on the existing hardware. Though OMF (cOntrol and Management Framework), NITOS supports the evaluation of protocols and applications under real-world settings.

NITOS offers OpenSourceMano (OSM) together with OpenStack to the experimenters ready to be provisioned and used with all the available testbed resources. Experimenters can use these tools to orchestrate the heterogeneous 5G infrastructure that NITOS offers.

A vast amount of experiments can be performed including but not limited in the following areas: 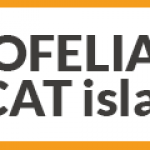 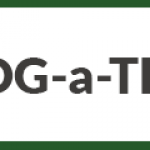