ExoGENI is a GENI testbed that links GENI to two advances in virtual infrastructure services outside of GENI: open cloud computing (OpenStack) and dynamic circuit fabrics. ExoGENI orchestrates a federation of independent cloud sites located across the US and rest of the world, of which UvA is one of them.

OpenLab is a facility that provides an open experimentation environment for Software Defined Networking (SDN) research. OpenLab is hosted by the Systems and Networking (SNE) Lab at the Informatics Institute of the University of Amsterdam. OpenLab currently consists of an ExoGENI Rack, multiple XenServer virtualisation servers, an OpenFlow testbed and various server and switching hardware for experiment purposes. HPC Fund and Ciena contributed to OpenLab.

Available for a large community

SNE Lab welcomes students and researchers that would like to use OpenLab: How to use the ExoGENI UvA rack?

Email:  admin@uvalight.net
More details can be found on the website: exogeni.net 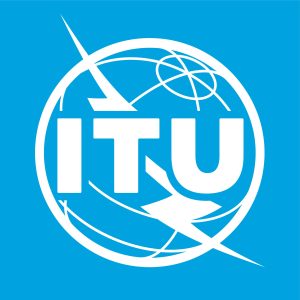 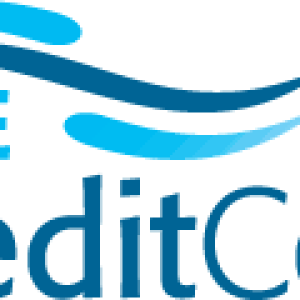 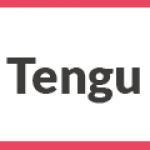 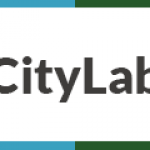