The Fed4FIRE+ team organized its 5th Fed4FIRE+ Engineering Conference (FEC5) between April 24 and 25, 2019, in Copenhagen, Denmark.

Among the keynote speakers were top representatives from NORDUnet and Géant.

The theme chosen for FEC5 was “Advanced Networking” with emphasis on how the network undergoes an evolution and requires new research to cope with the immense data flows and increased data volumes generated by big content providers such as Google and Facebook a.o. These keynotes triggered an interesting discussion on how to address these developments in future research agendas.

“The evolution of the network landscape is of paramount importance in terms of architecture, organisation and approach” commented Professor Peter Van Daele, from IMEC and Coordinator of the Fed4FIRE+ project. “FEC5 was an opportunity for researchers, academics, industries, SME and start-up to discuss the technical challenges in the Networking ecosystem”. 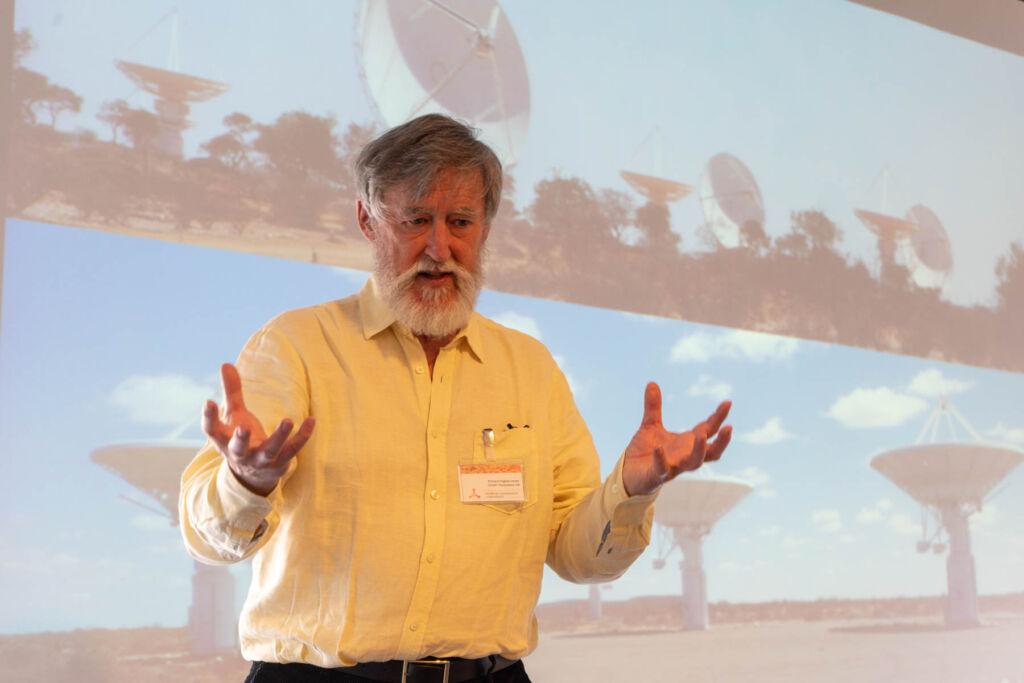 Dr Richard Hughes-Jones from Géant presented the world’s largest radio telescope. The “Square Kilometre Array” (SKA) is one of the world’s most ambitious collaborative science projects of recent years. The SKA is made up of several 15sqm antennas that will be deployed in South Africa and Western Australia to create a single integrated instrument for radio astronomy scopes. Dr Hughes-Jones presented the data transfer architecture that will process, sample, stack and send the data to the computational facilities around the world. He also showed how the enormous volume of data – Petabits/sec – will affect the networks.

René Buch, CEO of NORDUnet addressed and highlighted the roadmap of service providers describing the landscape changes in the networks, the service architecture and how this will affect the costs of the networks.

“This is the research agenda we are looking to figure out in the future and [we will need to] address these changes” commented René Buch. 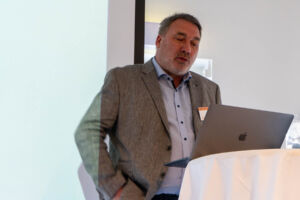 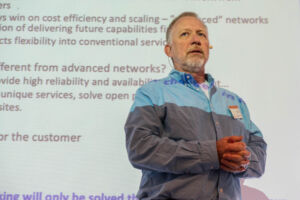 A visionary talk by Jerry Sobieski from NORDUnet dealt with the evolution of advanced networks in the next five years. He focused on service delivery, how to make it broadly and commonly available, and pointed out areas where research needs to be addressed. Some technical aspects were also presented, such as security, multidomain, service provisioning and integration with 5G with the wired and wireless networks. Jerry Sobieski also flagged up the challenge that the traditional network organisations have to face in order to prioritize the innovations and the production of the services reliability.

Fed4FIRE+ has gathered and federated the European top-quality testbeds in NGI area. This means that research organisations, industries and SMEs are able to use the testbeds free of charge, and also get funding to run experiments on one or more testbeds.

The lessons learned from three open call experiments were presented and discussed with the participants: SIMBED, IIoT-REPLAN and D2Twin. 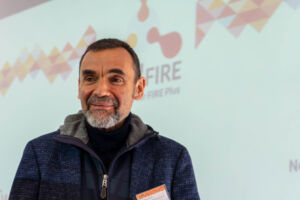 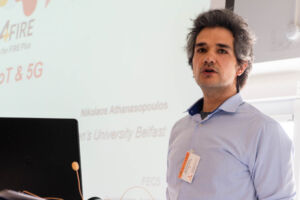 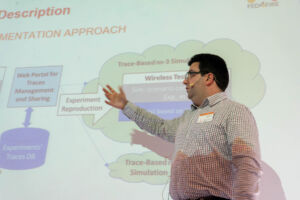 An overview of the functionalities, usability and example for each of the seven advanced wired testbeds federated in Fed4FIRE+: namely GTS, PlanetLab/EdgeNet, PL-LAB, Virtual Wall, i2cat facilities, Exogeni and Grid5000  was presented to the audience. 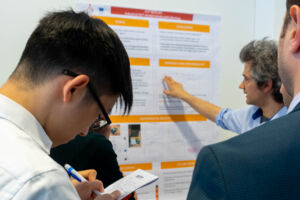 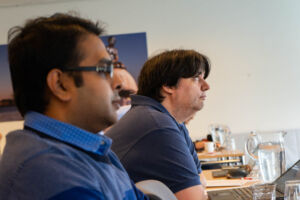 As in the previous editions, the event continued with the Demo fair and the best demo competition. In their booths the experimenters and testbed owners had the opportunity to present their demos, success stories and functionalities. It was also a great networking opportunity. 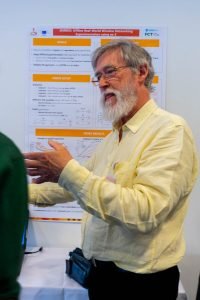 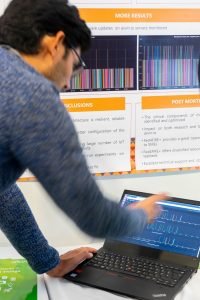 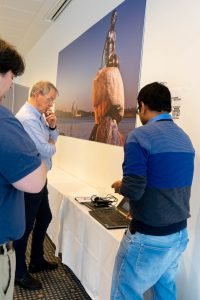 The prize for the best demo was awarded to the team from the University of Macedonia. Their experiment UNIC is an intelligent lightweight cloud orchestration platform providing efficient content distribution to end-users through MicroContent-Proxies (MCPs) to a scattered cloud hierarchy. 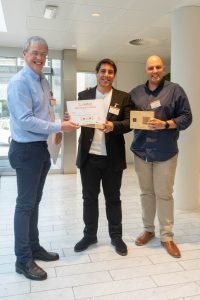 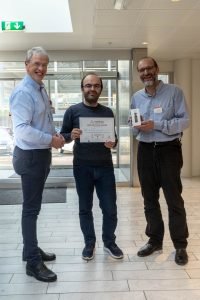 The runner up prize was awarded to the team from AOIFE Solutions. Their experiment, MAGIC, is a multi-platform innovative solutions to tackle important challenges of Wi-Fi technology by using only user-space information.

The conference also hosted tutorials on the usage of the Fed4fIRE+ testbeds including specific tutorials for both new users and upscaling and automating deployment of experiments. 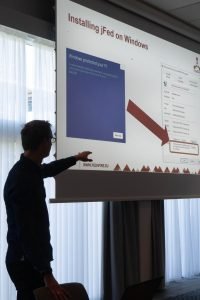 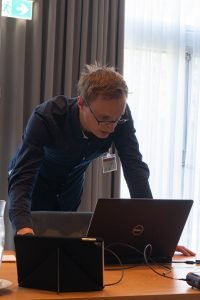 You will soon hear about the new open call opening with focus on “Wireless applications, experiments and testing” targeting Medium experiments and of course, the Continuous Call “SME Cascaded Experiments” that is always available for SMEs.

Besides the Open calls, it should also be kept in mind that all Fed4FIRE+ testbeds are accessible through a single account using “Open Access” meaning that the use is free of charge.

For more information on the open calls, see the dedicated page.

For more information on the FEC Conferences, see Twitter #f4fFEC.

If you’d like to stay up to date about next happenings and the Open Calls on the Fed4FIRE+ follow us on Twitter @Fed4Fire, and, if you did not yet, subscribe to our newsletter: https://www.fed4fire.eu/newsletter/ 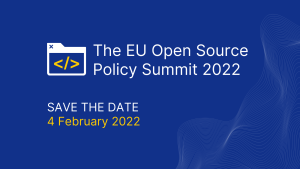 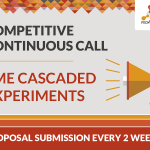 Stay tuned with the Continuous Fed4FIRE+ Open Call for SMEsNews 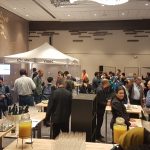