The event was a great success, with over 110 participants, two lively panel sessions with top notch experts on Software Defined Networking and Network Virtualization Function, 25 demos and many many opportunities to network with researchers and innovators coming from all over Europe.

The conference opening was attended by professor Serge Fdida, the Vice President of the International Development at Sorbonne Université and professor Peter Van Daele, from Universiteit Gent and coordinator of the Fed4FIRE+ project. 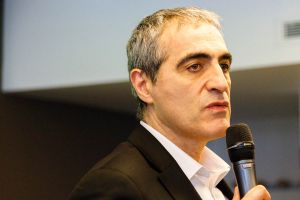 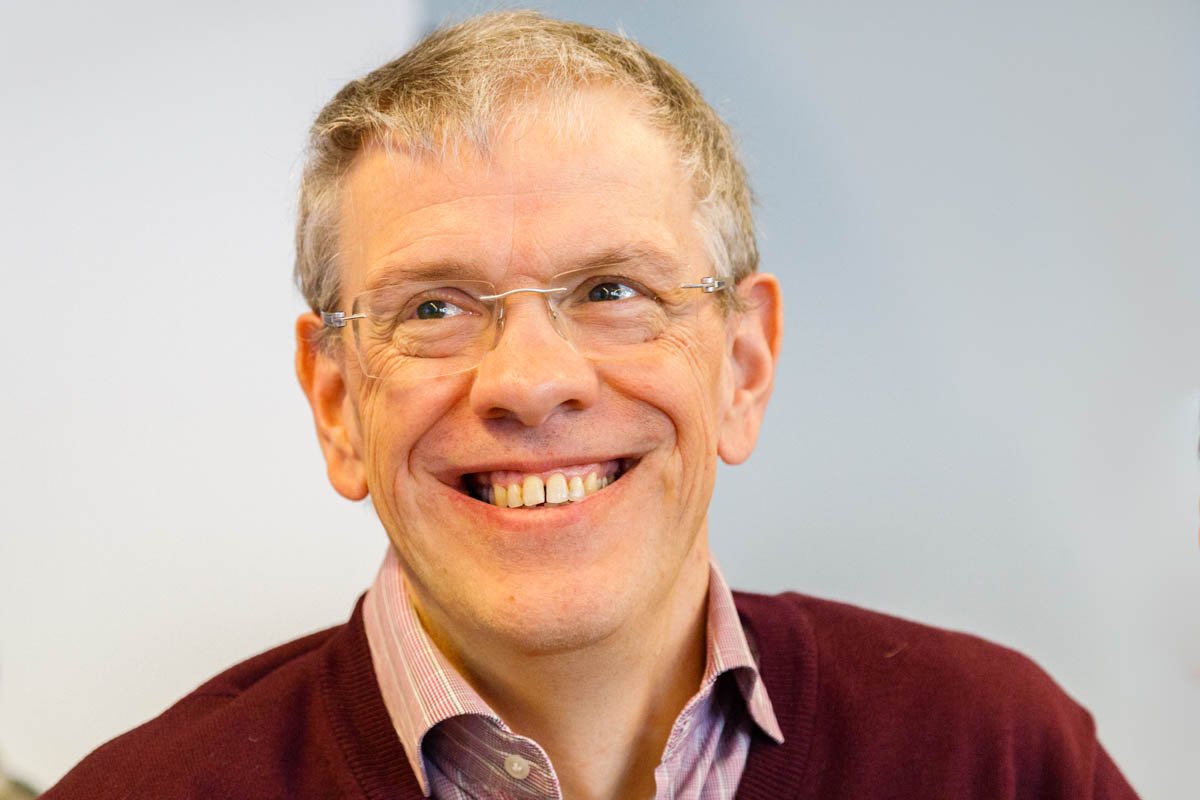 With a focus on the advanced Next Generation Internet (NGI) testbeds, the theme of the FEC3 was Software Defined Networking (SDN), Network Function Virtualization (NFV) and Software Defined Radio (SDR). The conference addressed a variety of technical and scientific topics, including specific outcomes and lessons learned from other projects, such as ORCA, FLAME and SOFTFIRE, linking software defined infrastructure with media services, and funding mechanisms in coming Open Calls and Demos exhibition.

Among the many activities proposed in the program, the two panel sessions had an important place in the FEC3. 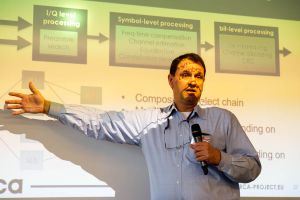 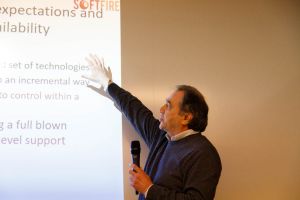 The first panel held on March 14, Roberto Minerva, from EIT Digital and technical leader for SoftFIRE project presented the Practical experiences in dealing with a Federated NFV/SDN infrastructure within the project itself. In the same panel, Ivan Seskar from Rutgers University, USA presented the ORCA project: bridging SDR and SDN. 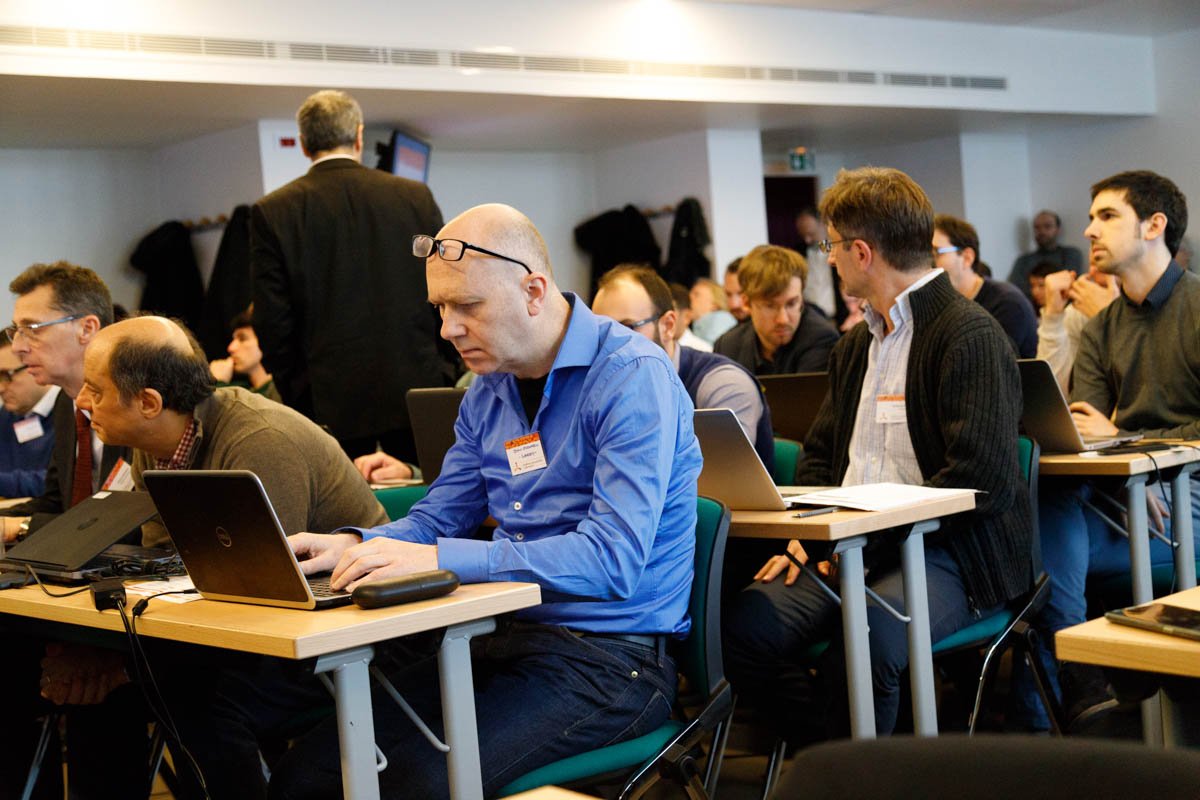 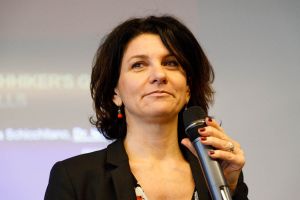 Finally, Brecht Vermeulen from IMEC and Technical coordinator of Fed4FIRE+, presented the federated testbeds for SDN/NFV experiments and classes with Fed4FIRE+. 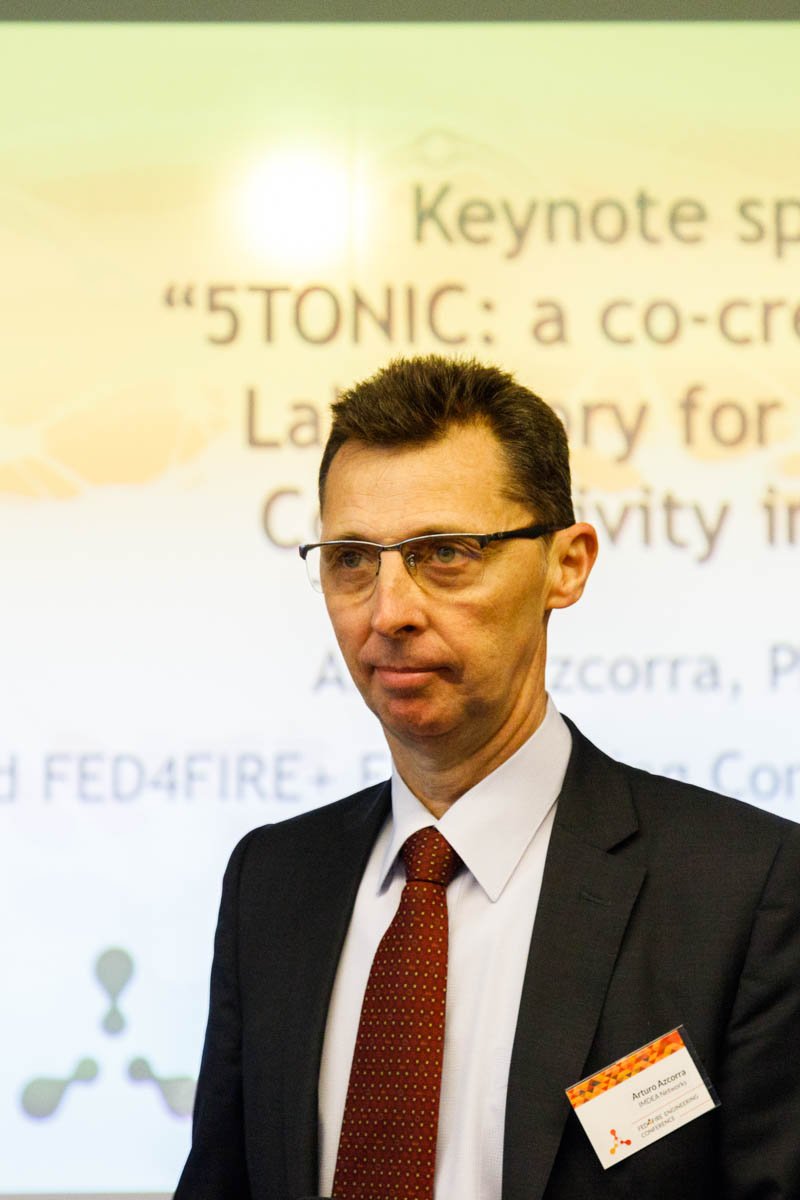 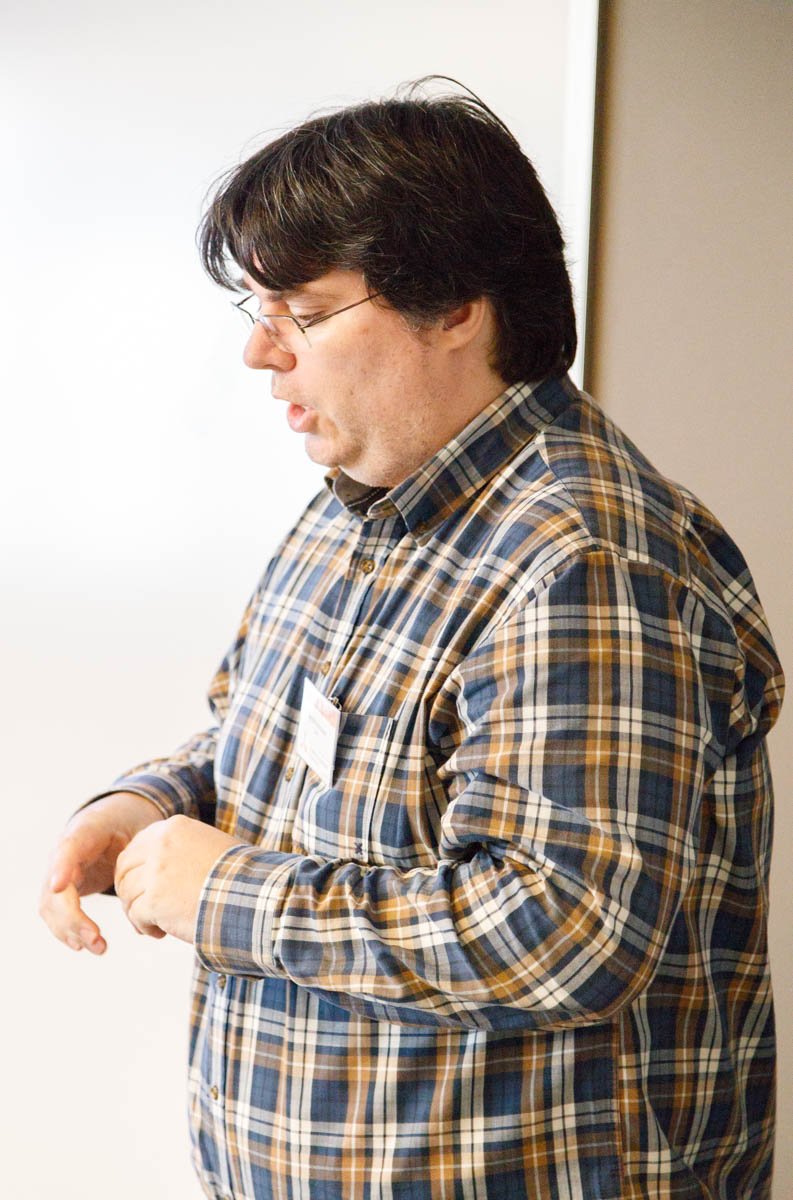 The second panel discussion held on March 15, chaired by Serge Fdida and starting with a keynote presented by Arturo Azcorra from IMDEA about 5TONIC, the co-creation Laboratory for Smart Connectivity in NGI.

These presentations were a starting point to open a discussion on the benefits and constraints of federated  testbeds and contributed to define the roadmap for the future activities in Fed4FIRE+.

Aiming to provide financial support to experimenters that would use the Fed4FIRE+ testbeds, Monique Calisti presented the Hitchhikers’ guide to Open Calls, a guideline to approach the cascade funding mechanism made available from an increasing number of projects. 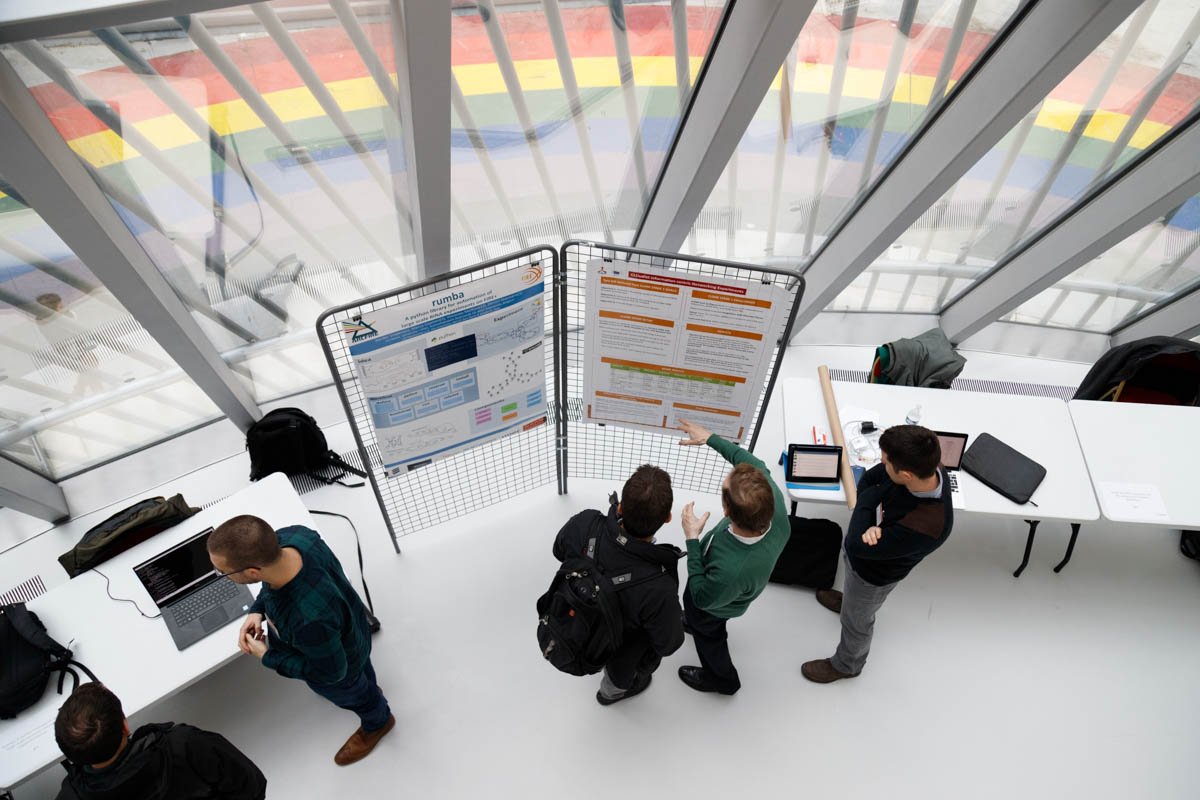 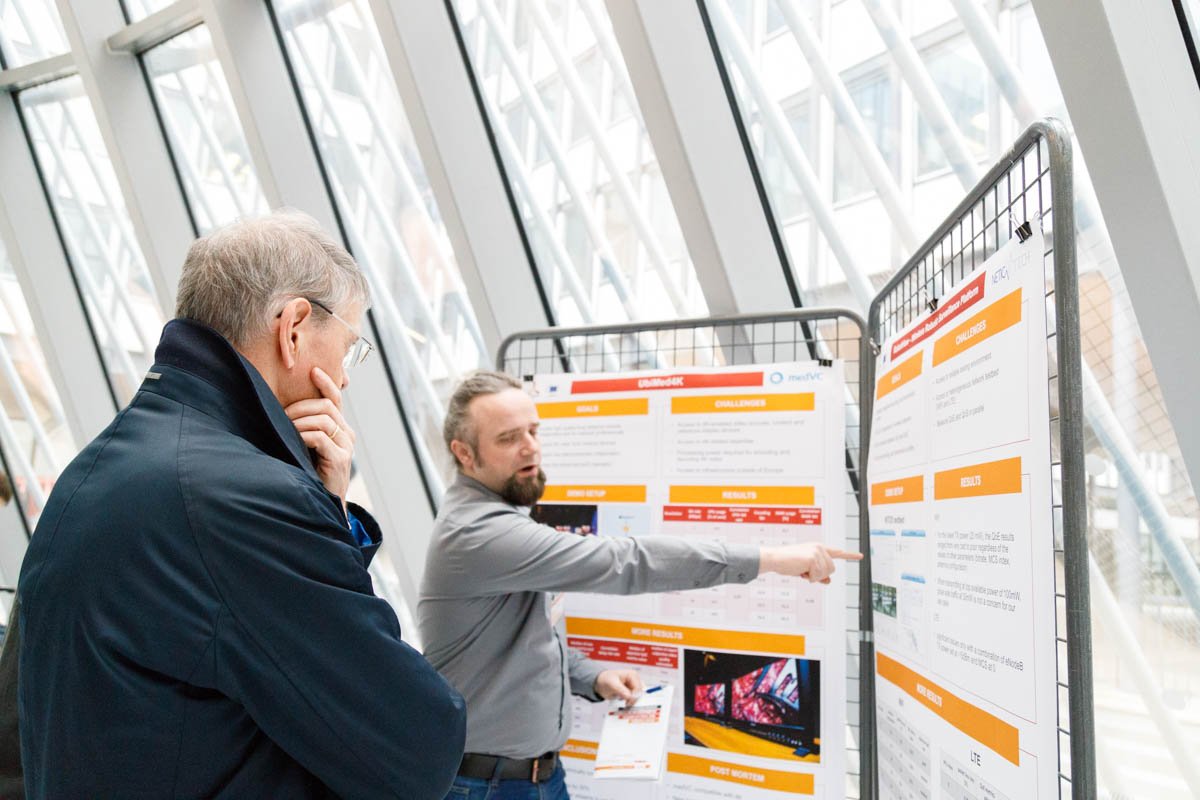 The one minute presentation of the demos which opened the so-called demo night where 25 experimenters in their booths showed the results obtained by using the federated testbeds. The participant to the FEC3 had also the opportunity to vote for the Best Experiment that was announced at the cocktail at the end of the Demo night – which was awarded to the project LASH5G developed by CNIT. 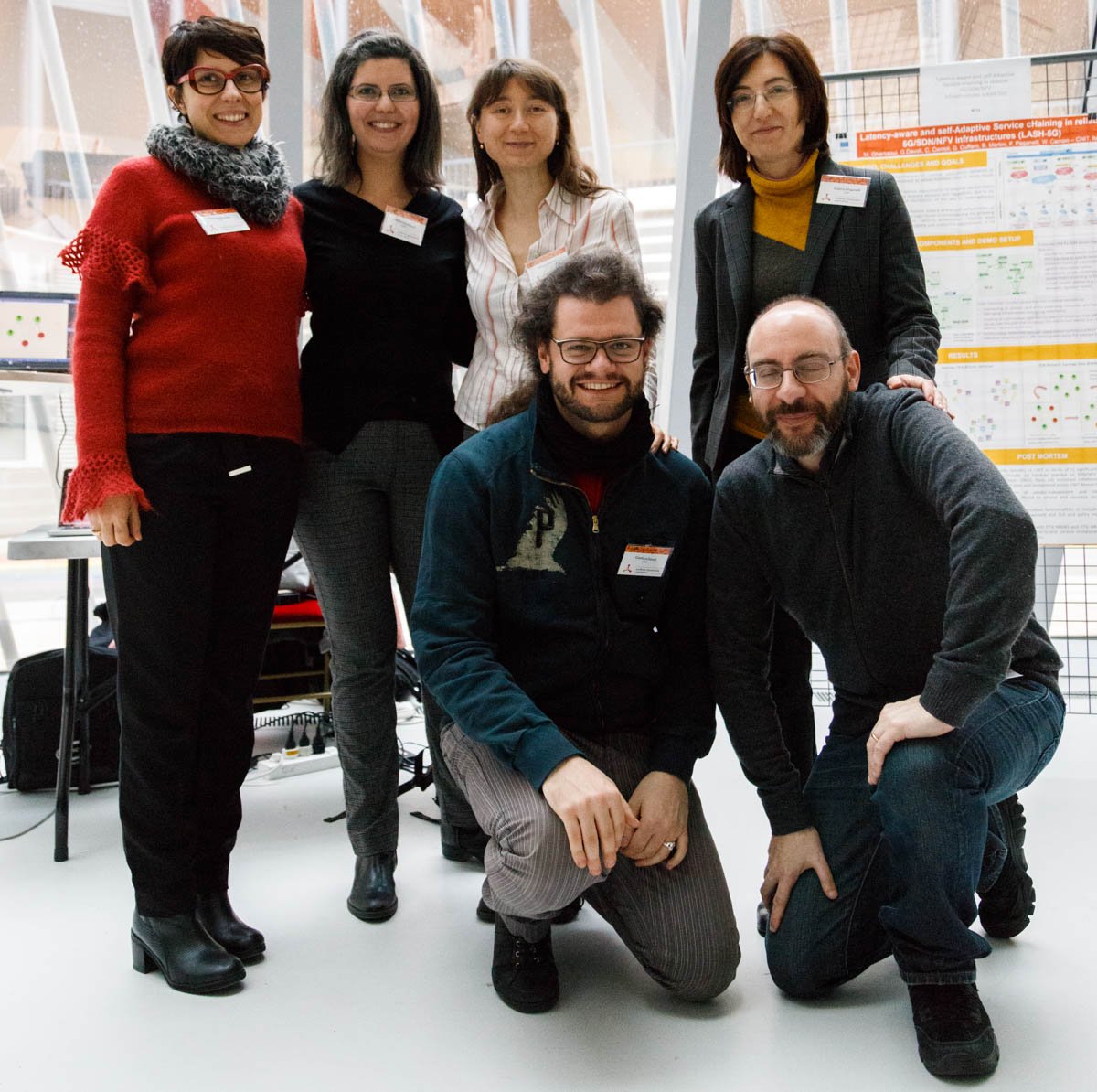 Join the next FEC4 in Brugge, Belgium from 8 – 10 October 2018 where the main topic will be the Internet of Things testbeds and experimentation and with a number of tutorials.

If you’d like to stay up to date about next happenings and the Open Calls on the Fed4FIRE+ follow us on Twitter @Fed4Fire and, if you did not yet, subscribe to our newsletter: https://www.fed4fire.eu/newsletter/ 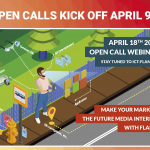 The FLAME project announced its first Open Call for ExperimentsNews