With each generation of mobile technology, we see improvements in the offered security architecture and features. However, even in the latest 5G specification there is an inherent weakness: security is standardized in a hop-by-hop fashion, where user data is decrypted and encrypted in different functions within the network. An over-the-top VPN is the most common means for providing end-to-end user data encryption overcoming the risks of the hop-by-hop encryption specified in mobile networks. The purpose of this experiment is obtaining up-to-date data on the impact of VPN encryption both on the network and user equipment, by comparing different VPN protocols. Specifically, we aim to study the effect on: i) throughput (overhead due to encryption), ii) UE CPU utilization, iii) UE power consumption and iv) radio state transitions (IDLE to CONNECTED). 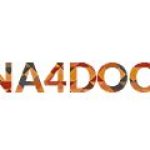 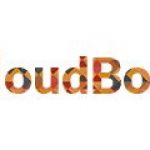