The 2019 CNERT workshop (Computer and Networking Experimental Research using Testbeds) was held in conjunction with IEEE INFOCOM 2019 on April 29 in Paris.

The workshop, highlights the importance of experimentation in advancing computer and networking research. Although analysis and simulation are important tools in studying the behavior of data traffic and analyzing new protocols and algorithms, it is essential that new research ideas be validated on real systems. To facilitate researchers, a variety of testbeds have been built in academia, national laboratories and industry and Fed4FIRE+ is one of the examples of projects and initiatives to facilitate the access for experimenters to use these testbeds. 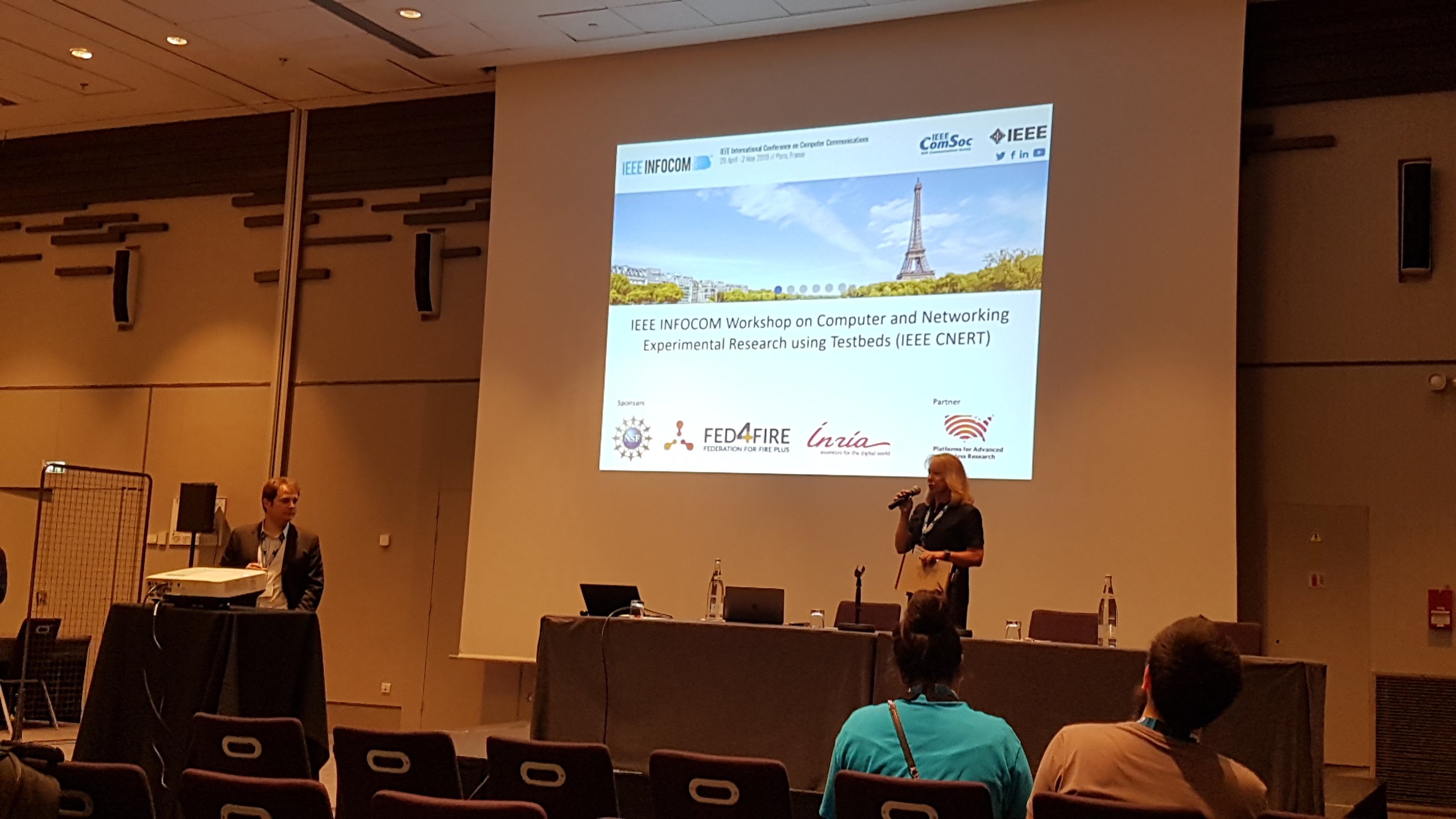 The workshop brings together researchers and technical experts to share experiences and advance the state of the art in experimental research in areas such as networking, distributed systems and cloud computing. Following an interesting program of lectures with keynote and peer-reviewed contributed presentations (on “Tools and benchmarks”, “Wireless testbeds” and “Wired testbeds”) and a panel discussion on “Experimenter’s Wishlist”: What new network experiments are desired, and what new capabilities are needed?”, an interactive demo-session was organized with nearly 20 live demo’s, including several using Fed4FIRE+ Testbeds.

The workshop was supported by the Fed4FIRE+ project.

Fed4FIRE+ partners participated in the EMPOWER/PAWR workshop organized on 29 April in Paris. The EMPOWER project (EU-US joint development of advanced wireless research platform targeting new connectivity frontiers beyond 5G) is working on setting up an ecosystem and to accelerate the joint development between the EU and the US of advanced wireless platforms targeting the new connectivity frontiers beyond 5G. This workshop was a closed workshop involving partners from EU and US as well as some invited guests. The program involved presentations and panel discussions to highlight the strategy of the EMPOWER project as well the activities on the planned roadmap. It was a useful opportunity to collect recommendations from other partners as e.g. Fed4FIRE+. 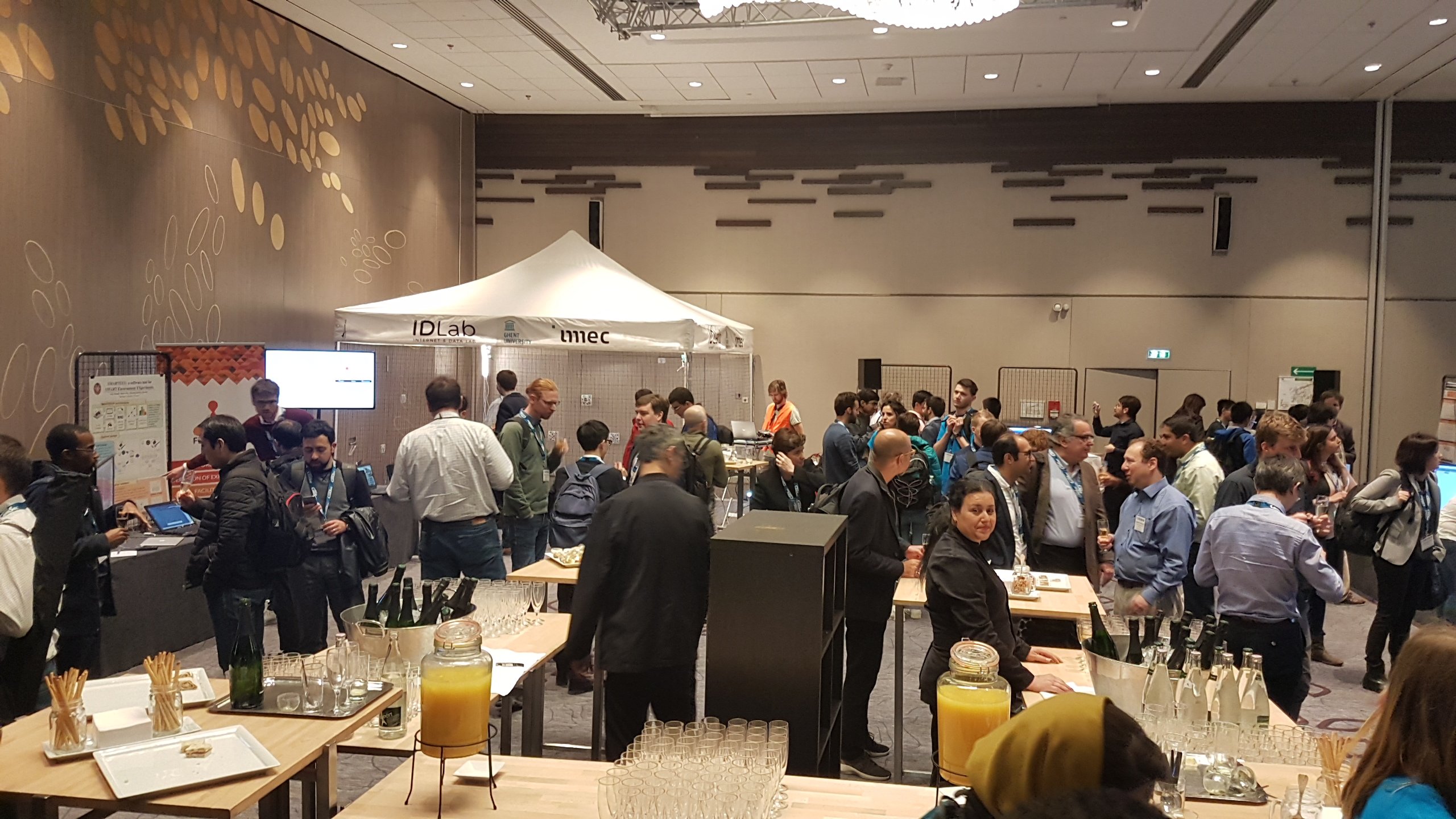 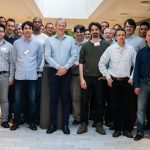 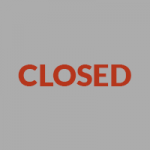