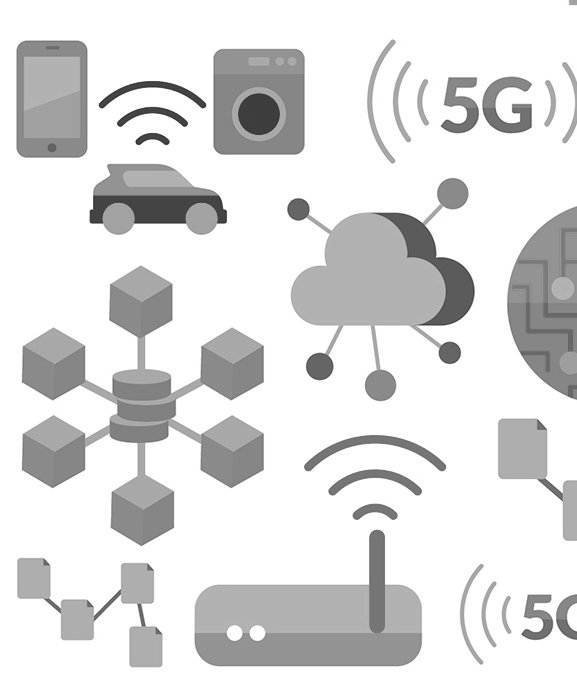 The International Telecommunication Union (ITU)​, ETSI​, and IEEE is organising a Joint SDOs Brainstorming Workshop on Testbeds Federations for 5G and Beyond: Interoperability, Standardization, Reference Model and APIs​. ​​This workshop will take place virtually from 15 to 16 March 2021 from 14h00-17h30 CET each day.

Over the years, ICT Research Communities (including publicly funded R&D Projects in US, Euro​pe, China, Japan, South Korea, and in many other parts of the world), together with the Industry, have been working on various topics on building and implementing Testbeds for various purposes, including ICT Testbeds and Testbeds for Vertical Applications (such as certain applications in the areas of transportation, finance & banking, healthcare, automotive, manufacturing, production plants, retail, entertainment & broadcasting, etc,  that leverage ICT technologies and infrastructures). Note: “Verticals” in the context of this workshop refers to these types of applications.​

Today there are many Testbeds available for Research purposes and many Testbeds continue to be built by the Research Communities and by the Industry as well. ​What has often been noticed is that some Testbeds built for Research are usually useful for research purposes only, while some Testbeds may be used by both researchers and industry players interested in trying out pre-deployment uses cases for certain technologies. The Industry continues to build its own Testbeds that are used internally within organizations such as CSPs (Communications Service Providers) or Solution Vendors, and in some cases, some industrial Testbeds are useable to multiple organizations based on certain collaboration agreements that are closed only to the partners. Over the years it has increasingly been experienced that singly isolated standalone Testbeds are not sufficient to test and trial out certain technology uses cases because the use cases rather require the use of components and resources located in various Testbeds (due to the varying capabilities of the different Testbeds that need to be used). New ICT Technologies, Networks and Vertical Applications are becoming increasingly complex to test using Standalone Testbeds. Hence, Federated Testbeds bring sustainability in fostering environments for quick innovations and testing of complex technologies and use cases, and for quicker time to market for products and services. And so, federated testbeds bring a lot of value to research use cases and industrial use cases. Yet, Standards have been lacking in this increasingly very important area of Testbeds Federations and Interoperability.

Registration is mandatory to access the workshop via remote tool. 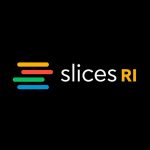